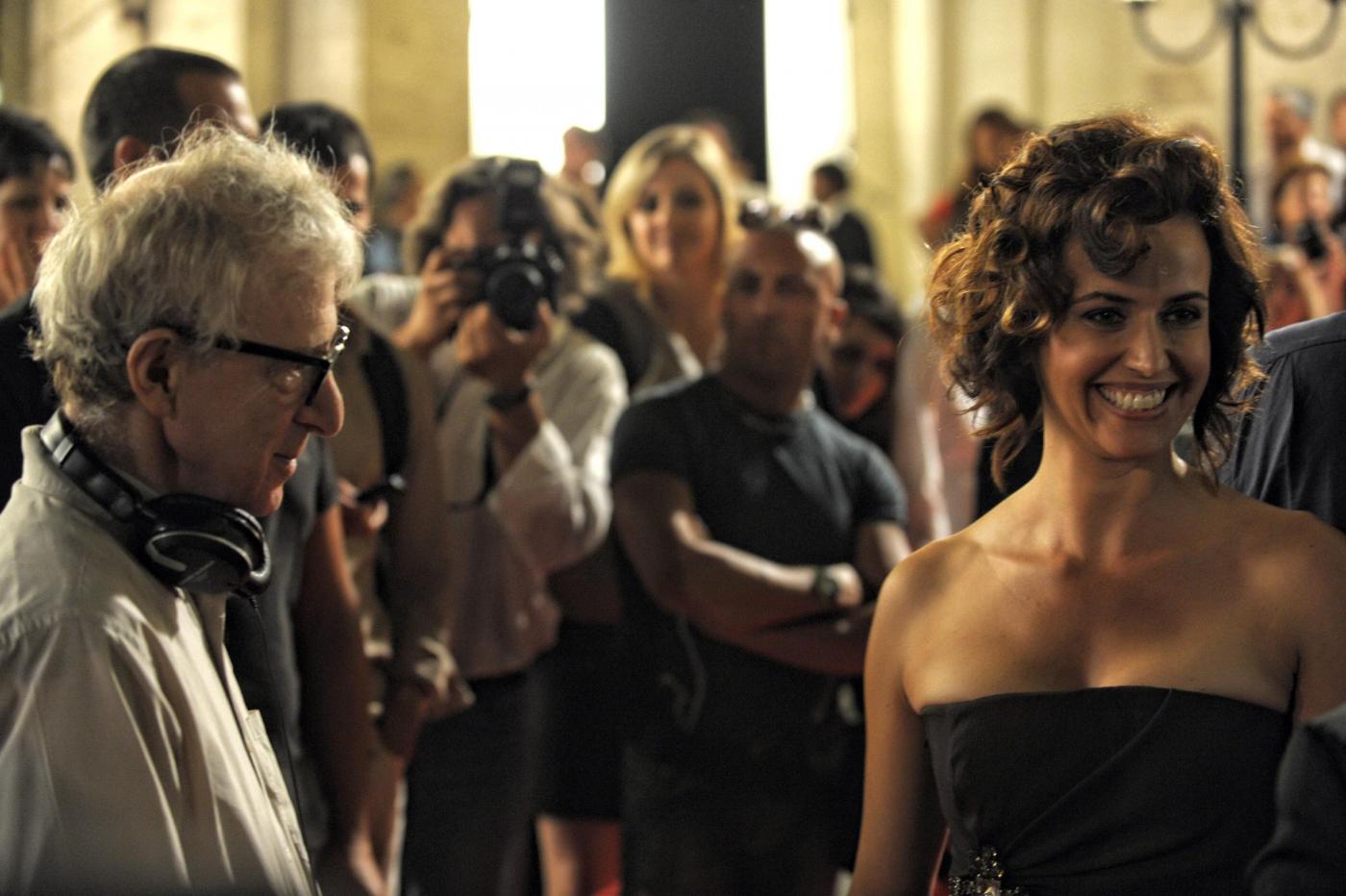 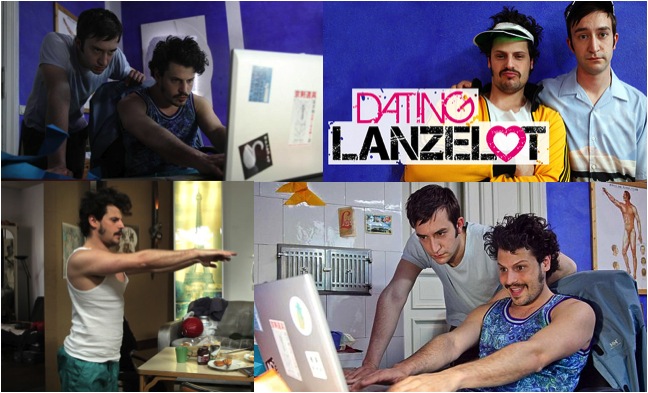 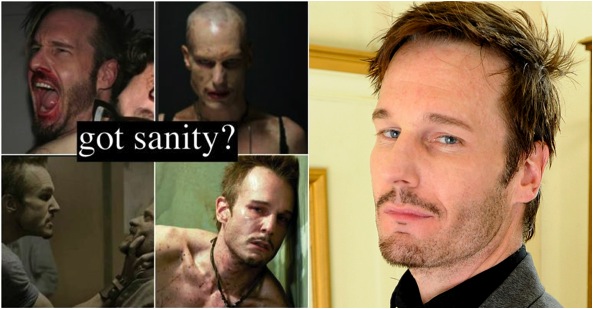 MICHAEL EKLUND goes Hollywood and shoots as lead together with Halle Berry and Abigail Breslin in…
THE HIVE, feature film, directed by: Brad Anderson (Session 9, The Machinist)

Michael has a new movie coming out this summer called THE DAY, a post apocalyptic action
thriller which will hit theatres this July 17th, which will rock  and roll. You can see the trailer here

And another film which is dear to his heart is called ERRORS OF THE HUMAN BODY
which he shot last year in Dresden Germany, the premier is this July in Montreal at the the
Fantasia Film Festival. Check out the trailer here

JOSEPHINE DE LA BAUME finished the shooting for her leading role in the US feature film
KISS OF THE DAMNED, directed by Xan Cassavetes with Milo Ventimiglia and Riley Keough

*Carlos will be a Jury Member of the Zurich Film Festival 2012, he also stars in a new MusicClip with the
swiss musician SLÄDU, check it out “Bienvenue en Suisse” 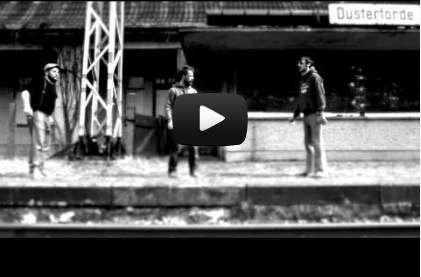