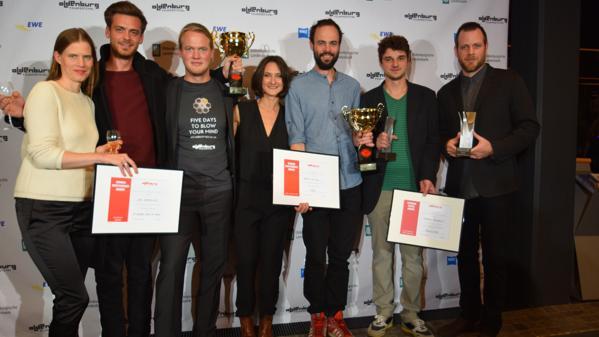 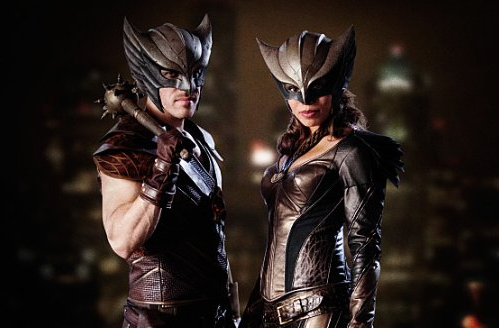 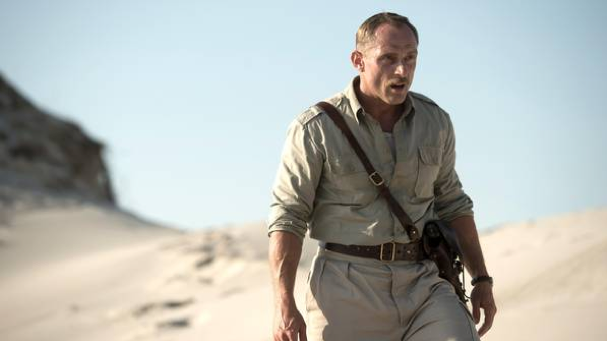 Hello friends, the summer will come back to Berlin this days & to you as well (why not!). We have some amazing news of our clients we want to share with you. So please check it out keep an eye on them for your future projects. Thanks and greetz from the funky Das Imperium crew…Anne, Anna, Manuel & Georg

LEANDRO TAUB finished now his shooting for Alejandro Jodorowskys new feature film project POESÍA SIN FIN/ ENDLESS POETRY, which he stars for, info. Alejandro wrote on Twitter about the shooting “Leandro Taub in “Poesía sin fin” (Endless Poetry) is acting as the poet Enrique Lihn in a masterly way. I was not wrong to offer him such a difficult role”…

GRÉGOIRE COLIN & LIZZIE BROCHERÉ, star for FULL CONTACT directed by David Verbeek. World premiere, info. GRÉGOIRE COLIN  stars already for over 40 films and shows his incredible versatility in dramas, thrillers, comedies and even musicals, like OPIUM (2013). He also stars for the beautiful Austrian indie movie SPANIEN (2012). He won the special price at Locarno Film Festival 1996 for his performance in NENETTE ET BONI, 1993 he was nominated for a César as most promising male actor in OLIVIER OLIVIER. LIZZIE BROCHERÉ was first hired from Jean Marc Barr to star for his debut as a director for ONE TWO ANOTHER (Chacun Sa Nuit) in 2006. She was highly recommended for her lead part at AMERICAN HORROR STORY where she stars besides Jessica Lang & Joseph Fiennes. She stars for so many French cinema movies and again for Jean Marc Barr for AMERICAN TRANSLATION. Recently she stars for two other big budget tv serieses, THE STRAIN (created by Guillermo del Toro) & VERSAILLES (created by CRIMINAL MINDS creator Simon Mirren).

Hello friends, the last days of summer come to an end but there are still a lot of interesting projects our clients working on or where they are featured in. So have a look, check them out and keep them in mind. Greetz from the still sunny side of life…Anne, Anna, Manuel & Georg

MICHAEL SCHERTENLEIB stars for two projects ACHTUNG, FERTIG, WK/ READY, STEADY, RK  directed by Oliver Rihs and recently for UNTER DER ERDE/ UNDER THE GROUND directed by Simon Denda. Have a look at two scenes from the movies…

HENNING GRONKOWSKI, stars for the new cinema project of cult director Klaus Lemke called UNTERWÄSCHE LÜGEN/ UNDERWEAR LIES, together with another great new talent and client of das Imperium Talent Agency, OLIVIA KUNDISCH. He is now shooting a making of for the feature film Axolotl by Helene Hegemann, will soon shoot for the TV movie GEFÜHLLOS/ SENSELESS directed by Marcus O. Rosenmüller and also for another arthouse movie. He directed recently the new music video of the well known German band 2Raumwohnung with the title “Ein neues Gefühl”/ “A new feeling”… 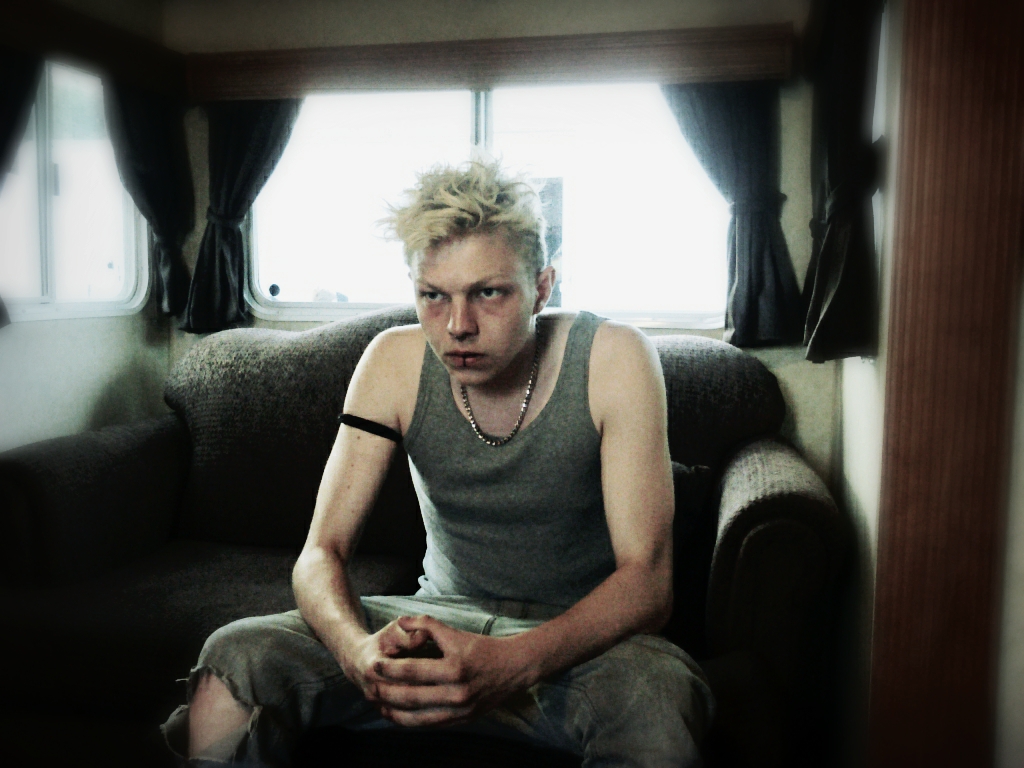 Leonard Kunz for “A cure for wellness” 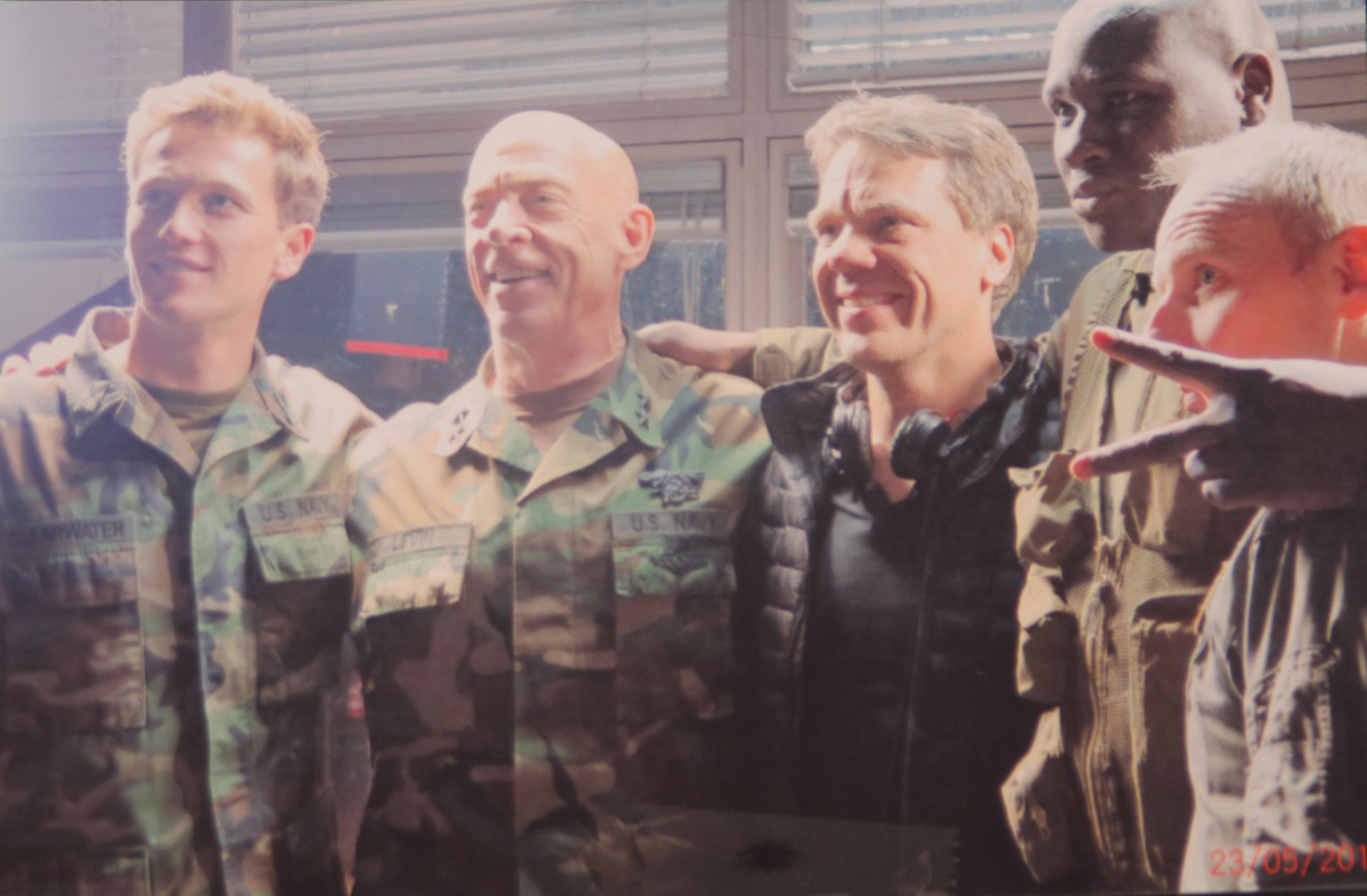