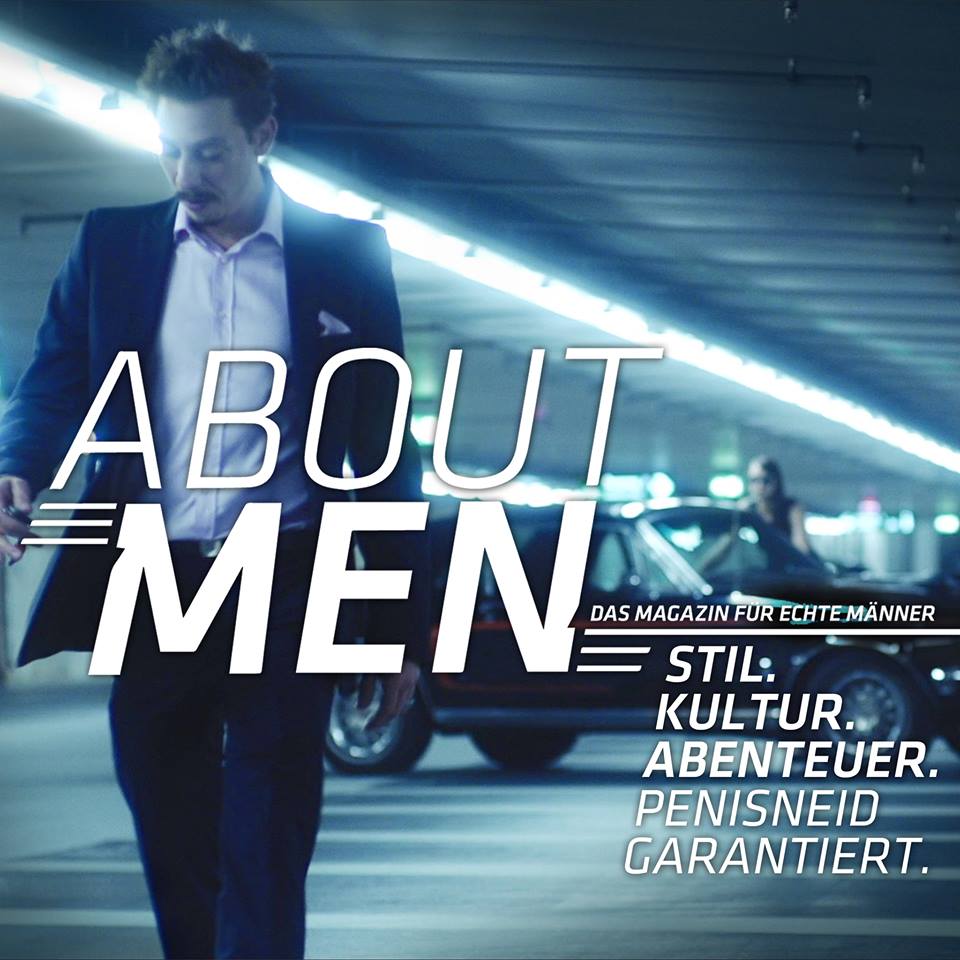 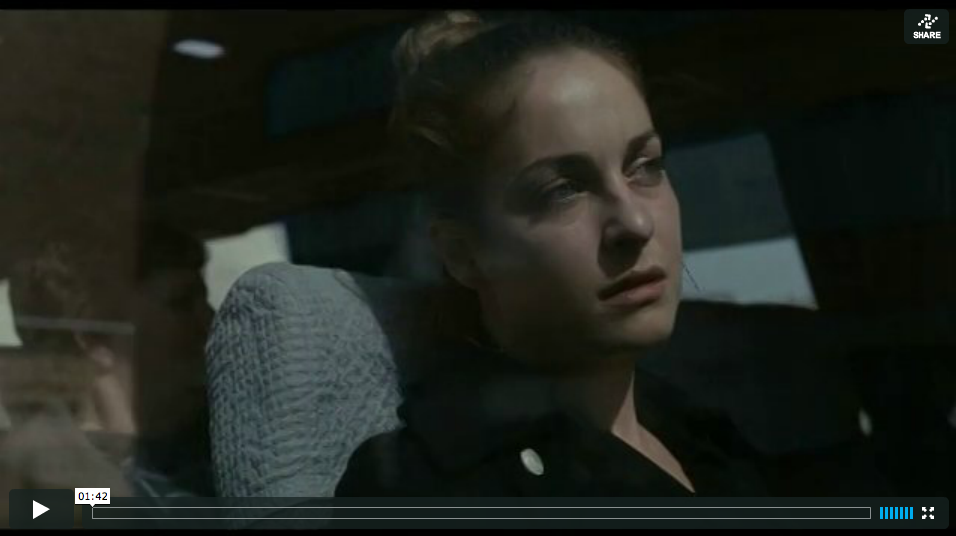 Hello everybody, great news about some of our clients we want to share with you. Feel free to share it also…

LEON LUCEV, HRISTINA POPOVIC and NIKOLA RAKOCEVIC (now represented by Das Imperium) star for CIRCLES, directed by Srdan Golubovi, minority coproduction section (won the award of the ecumenical jury at the Berlinale 2013, was also screened at Sundance film festival 2013 in the world cinema dramatic competition), check the trailer below and the info…
LEON LUCEV stars also for THE FAREWELL, directed by Dan Ok, main section, info

NIK XHELILAJ shot three new movies which he stars for. REAL PLAYING GAME directed by David Rebordão (release August 21st with, side by side with Rutger Hauer), have a look at the trailer below, SEVEN LUCKY GODS directed by Jamil Dehlavi, watch the scene below and CROSSROAD, directed by Faysal Soysal.

Hi everybody, everything new makes the July (why not also the July?). Please pay attention to our new clients from Romania, Turkey, Poland, France… 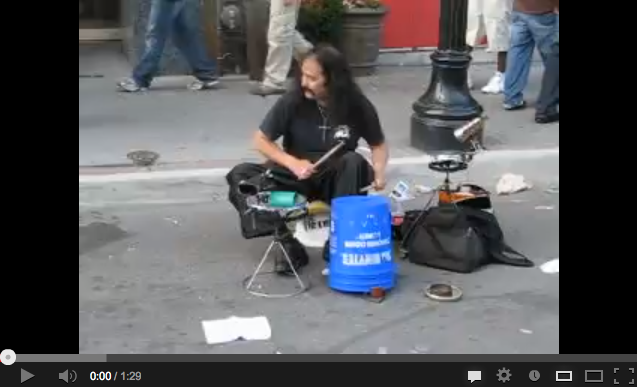