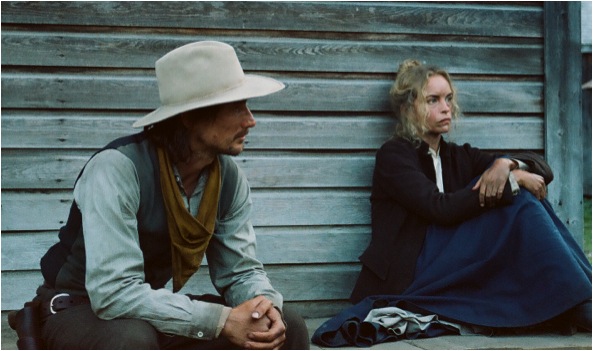 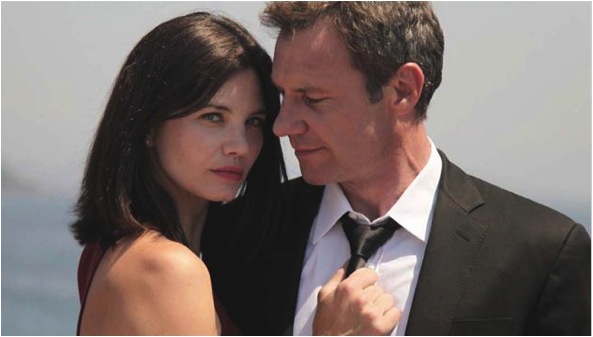 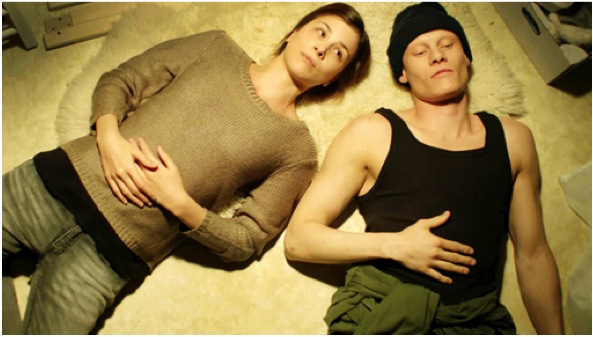 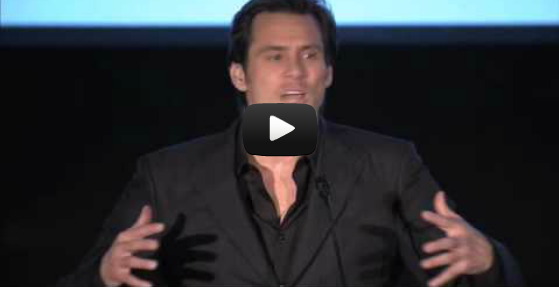 And about THE POWER OF INTENTION 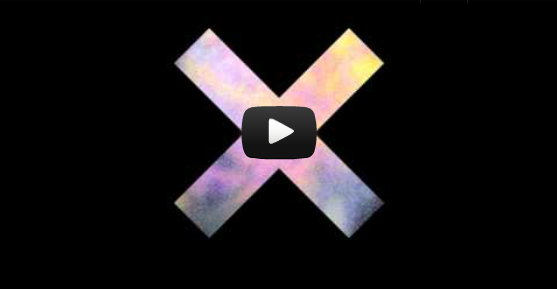