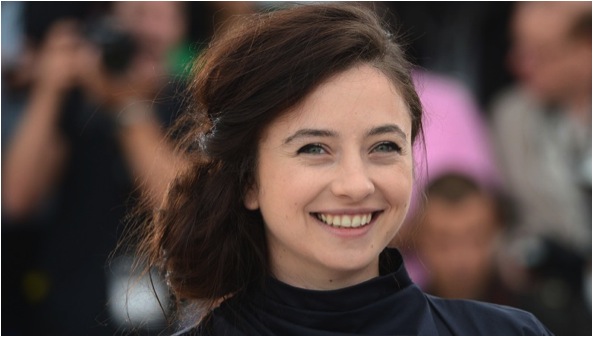 Hi everybody, the feature film of young upcoming director AXEL RANISCH turns to a really successful movie (private screening for Harvey Weinstein, two award´s at this years SLAMDANCE, many awards as best feature film on festivals all over the world and now Axel´s movie won a special award at the German Short Movie Award….which was established for especially this movie…. Or MEHDI NEBBOU who co-stars for ENGLISH VINGLISH (that´s the first Bollywood movie which co-stars an actor from a foreign country who went to huge success….), so Mehdi Nebbou is become to be a star in Indian cinema… This and some other great news of our represented talents below….

now it has actually happened: my diploma film „HEAVY GIRLS“ will be theatrically released in German cinemas. Who would have thought that? Me never! I’m still speechless and happy given that such a small and cost-effective film can exert such an effect on the audience … even after one year of continuous festival touring (50 festivals in 13 countries and 16 awards). And all that for a movie, which my two brilliant lead actors Heiko Pinkowski and Peter Trabner as well as my own wonderful grandma Ruth Bickelhaupt and myself shot in just ten days with a budget of just over 500 Euros using nothing but our very own mini-DV camera. Without a team, without compromise and without premeditation. Simply for the love of shooting and acting.

“… HEAVY GIRLS is outrageous and impressive. A formal imposition that annoys you and that you struggle against. And yet you’re enticed to engage in it because it comes across like an act of liberation – which is why the means of storytelling are adequately correponding to the story that is told here:

Now it’s your turn! My colleagues and I would be delighted if all of you had a look at our cheeky little Opus 1 and/or recommended it. And if you buy a movie ticket, you can always pay for it with a good conscience: Because a quarter of every single movie ticket is invested in our next film.
Hugs and best wishes for a cheerful November! Yours, Axel

DELPHINE CHANÉAC stars also for TRANSPORTER- THE SERIES directed by Stephen Williams and others, produced by Luc Besson. It started on October 11th in Germany on RTL with really good TV ratings. 2,04 Millionen of the 14- to 49- year- old watched it!
Weekly on Thursday, 08:15pm, RTL, next episode on November 15th, trailer, info

MILTON WELSH will also shoot for the pilot of BINNY UND DER GEIST/ BINNY AND THE GHOST, a new series for Disney, directed by Sven Bose and the movie UNTER FEINDEN/ BETWEEN ENEMIES, directed by Lars Becker

NEW represented by Das Imperium talent agency: PETER CHAFFEY
He speaks fluent English, Serbian, Croatian and French. PETER CHAFFEY stars for MONTEVIDEO- BOG TE VIDEO, directed by Djagan Bjelogrlic which is the most famous TV series in Serbia, MILOS BIKOVIC is the other lead in the series and also a big star. 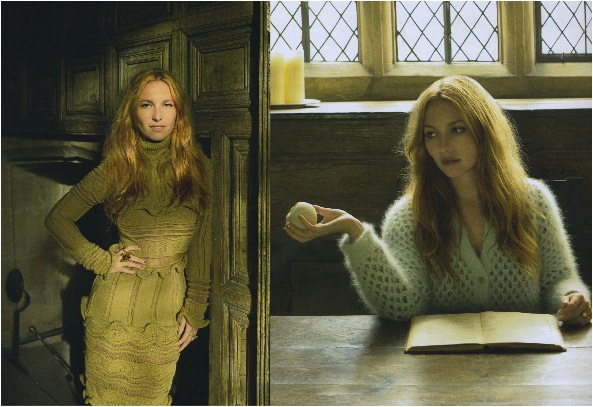 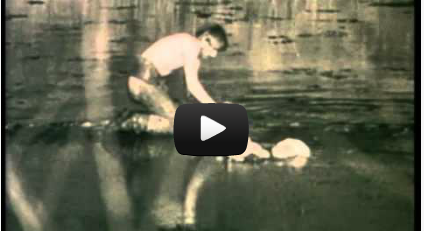 SHADOWS OF OUR FORGOTTEN ANCESTORS (1964)

and a documentary about him: Paradjanov – A requiem 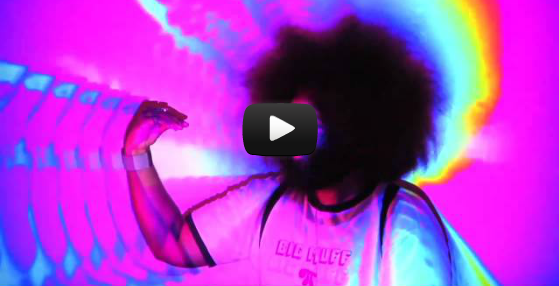 KING KHAN & THE SHRINES: “land of the freak”