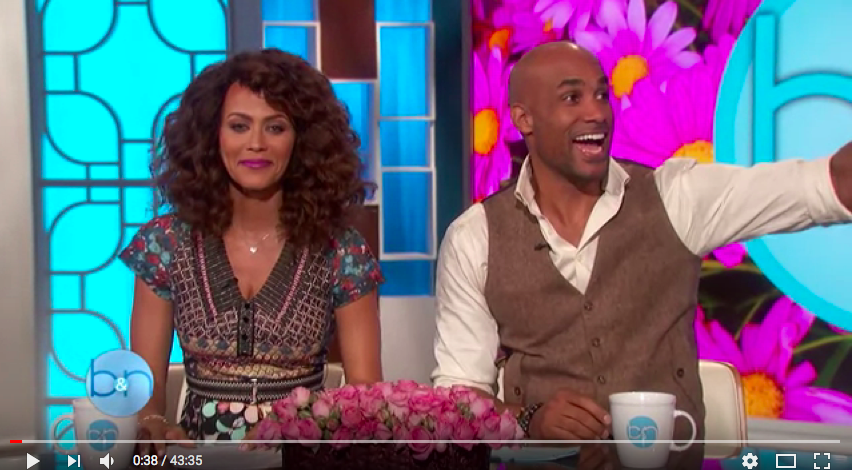 BORIS KODJOE starred in the  CBS´s TV series CODE BLACK. The series will be renewed for the Season 3!

Pls check the profiles of Boris & Nicole, and watch the the show below! Pls check out Leonardo`s new showreel in Italian & in German, also the set pictures from RIMETTI A NOI I NOSTRI DEBITI. ADAM IDL ROHWEDER is starring in the new Danish TV series YESNOMAYBE, directed by Mads Grage. The series airs on May, 21, on one of the most famous Danish radio channel 3 (DR3).
Also, Adam just finished his role in the feature film HOLIDAY, directed by Isabella Eklöf. KEVIN BRAND starred in the music video for the German band Valsa, in their song HAPPY PINK PILLS.