Instinctive Film/www.instinctivefilm.com has partnered with Das Imperium Management Berlin/www.dasimperium.com to establish an international talent agency network. The Berlin-based film finance, production and development outfit opened Instinctive Management LA under Jeremy Loethen in the US last year representing on screen talent as well as above the line creatives.  Das Imperium MD Georg Georgi, a prominent player on the European talent scene, will move his agency into Instinctive’s Berlin HQ and take over Instinctive Management Berlin’s existing roster of actor talent and manage the merged client list, while Instinctive’s modeling division will be run separately by its incumbent head of operations Diane Gerth.   The merger will give Instinctive greater access to European talent, with Das Imperium’s diverse multi-lingual upcoming talents roster and links to burgeoning filmmakers offering great potential for casting and developing co-productions for the international market. The company will form an established go-to presence for major Hollywood pictures shooting in Europe.   Georgi said: “We are delighted to come together with Instinctive Management and create an exciting new network for multi-lingual upcoming talents from whole Europe and abroad. We share the same vision of a fully integrated talent solution for the international coproduction market.”  The move comes after Instinctive opened offices in LA and London as well as launching distribution arm Interactor Media, heralding the arrival of the German Indie as a diverse global player and micro-studio.  Instinctive Film and Management CEO Darryn Welch said: “Georg Georgi and Das Imperium have a strong, long standing reputation in the business. Having someone of Georg’s experience share our vision of building a brand and nurturing talent opens up a lot of opportunities for us both. I am excited to have access to Georg’s knowledge and resources to further strengthen Instinctive’s activities.”

Top Five of Das Imperium act to her client´s:

Welcome to our salon for explosive ideas! 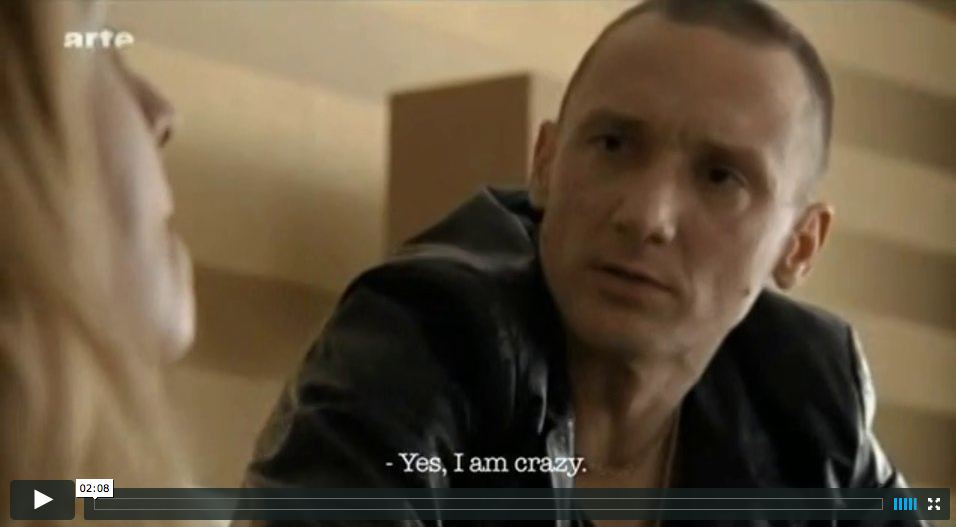