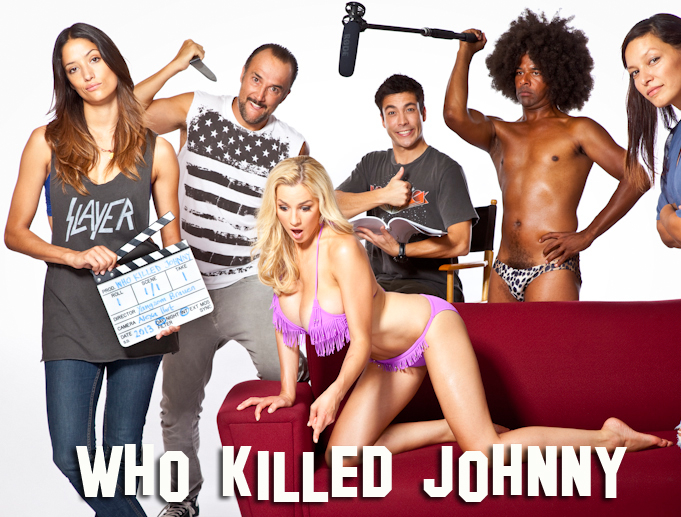 Hi everybody, some great news after this great success of films which clients we represent star for at the Berlinale…We are very proud to share with you this great news of the Hollywood premier of Yangzom Brauen´s first feature film WHO KILLED JOHNNY. She was tired to talk about it that she wants to do something so when she got an idea, she wrote a script, ask friends (some other of our clients…Carlos Leal, Max Loong & Ernest Hausmann), did a kickstarter campaign, got the money and shot this feature film in LA. Few other great news below. Greetz from bizzy but sunny LA, c ya Georg

WE DON’T WANNA WAIT ANYMORE FOR A SCRIPT WE LIKE. WE CREATE A STORY, SHOT IT & MAKE IT BY OUR OWN! YANGZOM BRAUEN (director)!!!

Yangzom Brauen directed her first movie in LA and few really famous actors from Switzerland (CARLOS LEAL, MAX LOONG and Melanie Winiger) & the German ERNEST ALLAN HAUSMANN stars for this great trash comedy movie WHO KILLED JOHNNY which was shot in eight days and financed by a kickstarter campaign. Please have a look for the trailer and ask for a screener if you want to watch the whole movie and might be interest to distribute it or screen i t on your film festival. If you like it, please share it with your friends. Thx. (BEHIND THE SCENES)

CONFIRMED
MILTON WELSH will shoot for THE GRAND BUDAPEST HOTEL directed by Wes Anderson. Check out his incredible look for the movie…

JÖRG MOUKADDAM will start to shoot for a famous German crime series DER LETZTE BULLE/ THE LAST COP, directed by Thomas Nennstiel and parallel for another crime series too, which is called SOKO WISMAR, directed by Sascha Thiel.

JÖRG MOUKADDAM stared for VICKY THE VIKING, one of the most sucessful German feature films directed by the also very successful and famous director and comedian Michael Herbig. It won for example the Bambi award 2009, Bavarian film award 2010 and was nominated for the German film award 2010. Jörg returned also for the sequel, the first German Blockbuster 3D feature film VICKY AND THE TREASURE OF GODS which won also for example the Bavarian film award 2012. He finished recently the shooting for the Nickledodeon TV series ROOM 13.

JOSEPHINE DE LA BAUME is one of the most upcoming talents from France who stared in 2012 for KISS OF THE DAMNED directed by Xan Cassavetes which was screened at Venice film festival 2012. She also played a great supporting role for RUSH by Ron Howard and the same for CONFESSIONS OF A CHILD OF THE CENTURY by Sylvie Verheyde which was screened at last years Cannes film festival. She is so gorgeous. Please have a look at her new showreel and two of her new pictures…

FERNANDO TIELVE who stars for LOSE YOUR HEAD, directed by Stefan Westerwelle/ Patrick Schuckmann, selected for the Berlinale Panorama, gave an interview about the movie and his own experiences at the Berlinale… 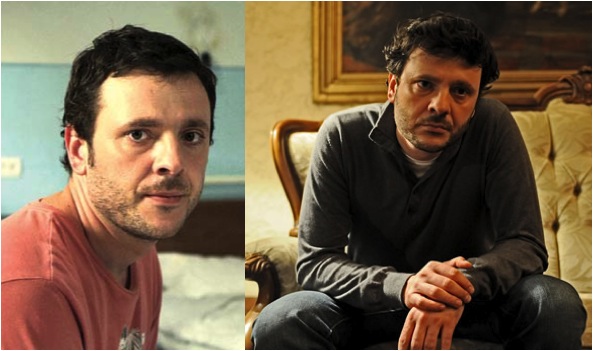 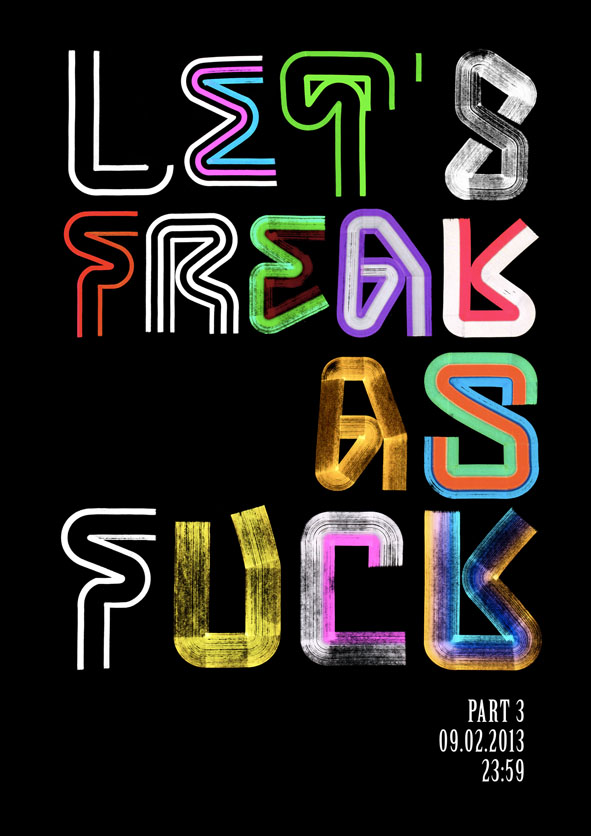 February 09, 2013 by Imperiumhasen Parties and more 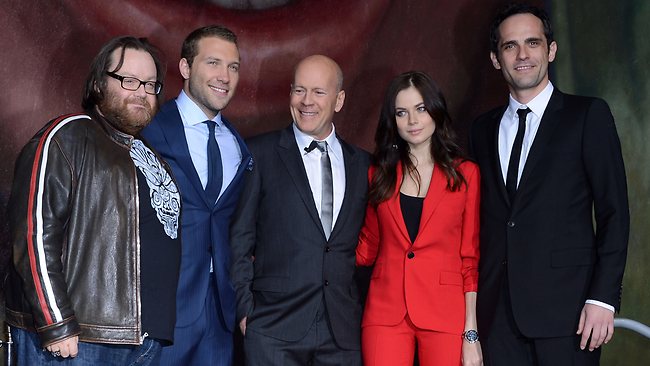 Hello everybody who will keep an eye on our passionate work for our talents. Check this few examples of work they and we did….for Berlinale 2013 and some other high rated credited work of our clients….
If you like it feel free to share it with your friends and recommend.

BOGDAN DUMITRACHE is already a star in Romania, Romanian film award as best actor in 2010, 2011 (also in Locarno) and for 2012 for DIN DRAGOSTE CU CELE MAI BUNE INTENTII/ BEST INTENTION, by Adrian Sitaru.

Award for Best German Movie 2012 for BREAKING HORIZONS, also screened at Hof film festival 2012 and Sao Paolo international film festival 2012, TOMAS LEMARQUIS shoot recently FRAU ELLA directed by Marcus Goller, side by side with the German stars Matthias Schweighöfer and August Diehl. He will shoot for THREE DAYS TO KILL, directed by McG (Charlies Angels f.ex) side by side with Kevin Costner, Luc Besson for script and production.

JOSEPHINE DE LA BAUME is one of the most upcoming talents from France who stars in 2012 for KISS OF THE DAMNED directed by Xan Cassavetes which was screened at Venice film festival 2012. She also played a great supporting role for RUSH by Ron Howard and the same for CONFESSIONS OF A CHILD OF THE CENTURY by Sylvie Verheyde which was screened at last years Cannes film festival. She is so gorgeous. Next as lead in a German cinema movie, please have a look at the new editorial and and her new “cover”…

RASHA BUKVIC stars for A GOOD DAY TO DIE HARD, directed by John Moore,  Please have a look at the trailer and the article below about the 25th DIE HARD anniversary…

Bruce Willis was on hand last night at 20th Century Fox studios to celebrate the 25th anniversary of his blockbuster franchise with a new mural on the backlot. From certain angles the mural McClane looks more like a young Mel Gibson, but filmmakers and execs (including Twilight producer Wyck Godfrey) didn’t seem to mind as the next pic in the franchise — the Russia-set A Good Day To Die Hard, which premieres February 14 — had its first screening, followed by a “red” Russia-themed reception on the 21st floor of where else, but Nakatomi Tower (aka Fox Plaza). Willis was joined by Good Day To Die Hard co-stars Jai Courtney, Rasha Bukvic and Yuliya Snigir, director John Moore, and 20th Century Fox Film chairman and CEO Jim Gianopulos.

CARLOS LEAL stars in the funny UPC cablecom commercials as his role as ambassador. It won (for the 2nd year in a row) the best commercial of the year in Switzerland (jury + public award like last year). He is also shooting for the new series DEVIOUS MAIDS by Marc Cherry (writer and producer of “Desperate Housewives”) 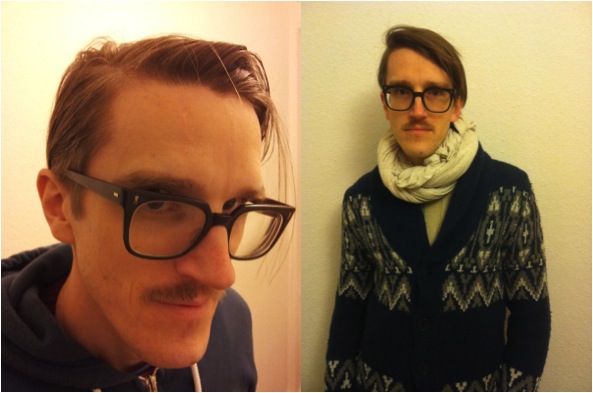 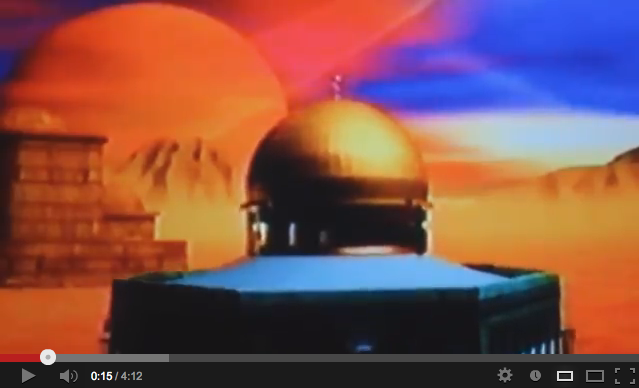 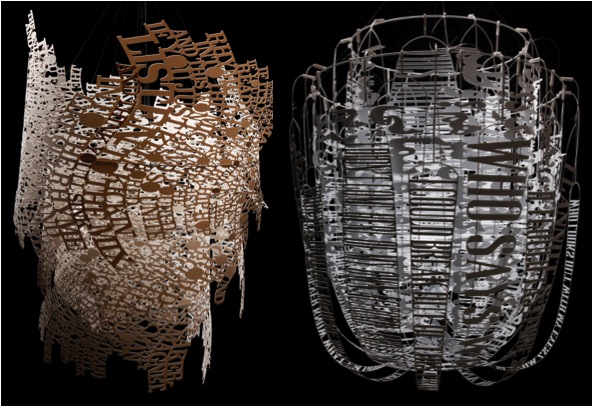 Please listen to your eyes for my “yohimbe brother” and dear friend EBON HEATH…website and you will understand what I mean.

And last but not least: visions of visionary (interview by Ebon Heath)