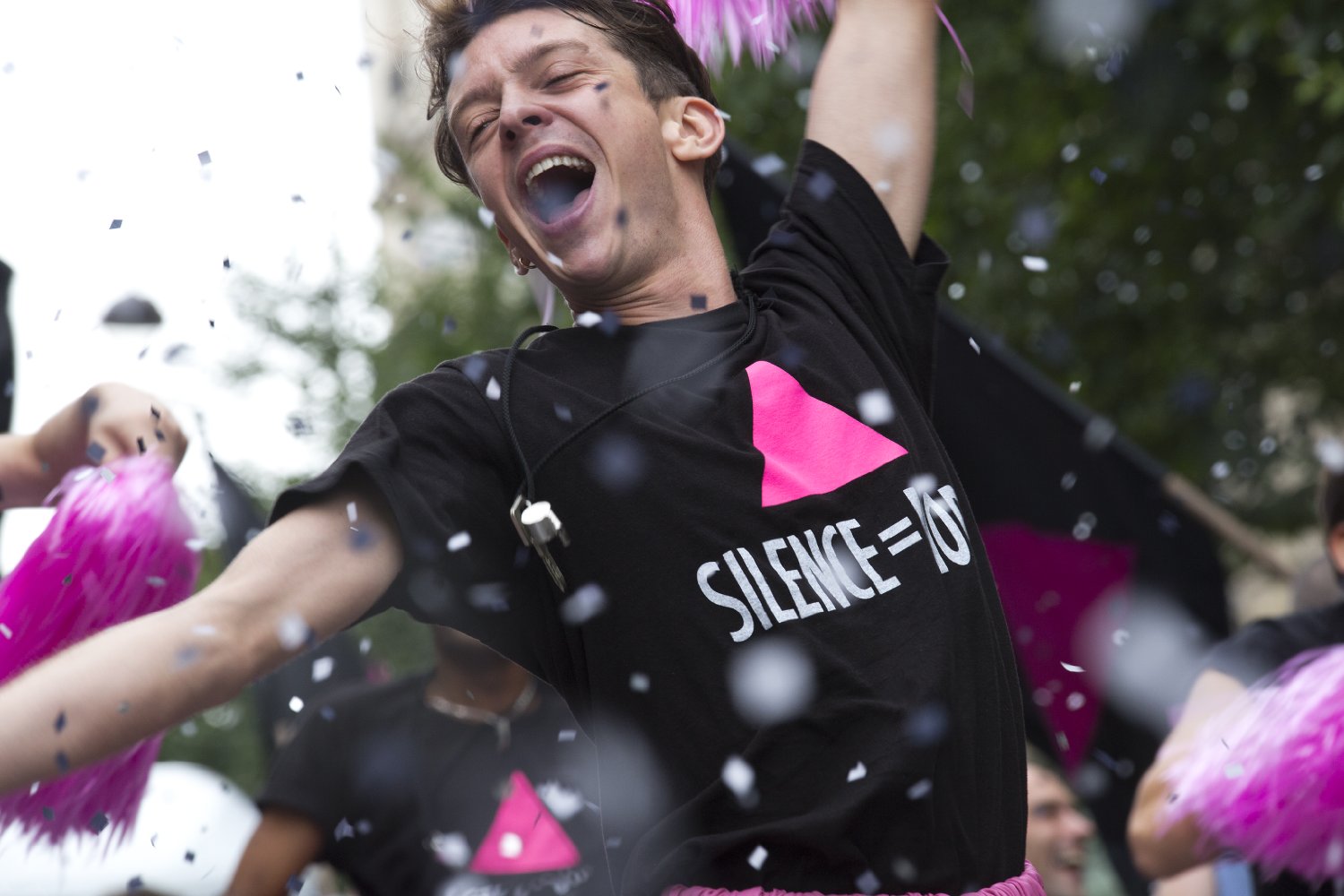 We are more than happy to announce that..

GRAND PRIX of the jury of Cannes Film Festival goes to 120 BATTEMENTS PAR MINUTE/120 BEATS PER MINUTE, directed by Robin Campillo, with NAHUEL PEREZ BISCAYART in the lead role.

“Best performance: Nahuel Perez Biscayart in ´120 Beats per Minute´ is as good as Best Actor winner Joaquin Phoenix was in ´You were never really here`; the real revelation of Cannes was Biscayart<..>” info..

PALME DÒR for BEST SHORT FILM goes to the Chinese feature film A GENTLE NIGHT, directed by Qiu Yang with our talent HUANG LU in one of the lead roles. MADALINA BELLARIU ION, who`s known for her role in THE YOUNG POPE, directed by Paolo Sorentinno, alongside Jude Law, now appears in DOBAARA: SEE YOUR EVIL, an Indian horror movie, directed by Prawaal Raman and Leena Tandon. The movie had its premiere in India on June 2!! MEHDI MESKAR starred in LES ENGAGES/THE COMMITMENTS(not an official translation) the TV series about LGBT community located in Lyon, created by Sullivan Le Postec.
The trailer of the first episode aired on May 17 on the occasion of the World Day Against Homophobia, the following episodes will be shown every Wednesday and Friday on French TV channel Studio 4. The next episode, called SÁSSOCIER, will air on June 9.

Upon its release, the press has called it “one of the most beautiful French webseries on the LGBT universe”, info..

Also, Mehdi just finished his first lead role in one of the episodes of the most popular German crime series TATORT, called DER PAKT, which was directed by Zoltan Spirandelli. ANNA PROCHNIAK, who we might remember from the feature film THE INNOCENTS, directed by Anne Fontaine, just finished her role in the Nordic thriller MULES, written and directed by Börkur Sigthorsson. MARIA EVOLI starred in the short film ESTAMOS JUGANDO A QUE SI/WE ARE PLAYING AS IF, directed by Monica Burciaga. The film will be shown at the Cineteca Nacional Mexico (cinema in Mexico) on June 2, at 7 pm (Mexico time).

Also, Maria played in the lead role in the horror film EL HABITANTE/THE INHABITANT, directed by Guillermo Amoedo. The film will premiere in November 2017.